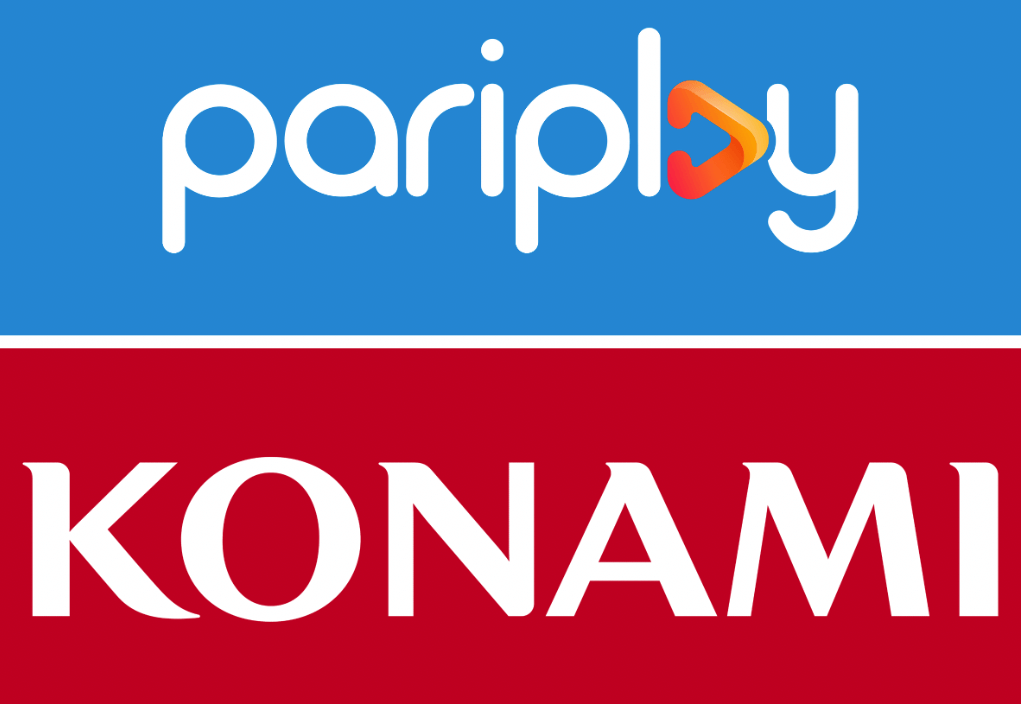 Pariplay, a subsidiary of NewoGames SA, recently inked a new deal to include Konami Gaming’s extensive game portfolio in its Fusion platform. As per the agreement, Pariplay will be able to supply its operating partners with a range of classic and modern casino slot games. This benefits both parties since it will also help Konami Gaming expand its global reach.

Statement from the CEO of Konami Gaming

The CEO and President of Konami Gaming Inc, Steve Sutherland, stated that the Fusion Platform by Pariplay was an amazing feat for them as regards connecting with customers around the globe. He noted that the deal indicates an excellent way for the company to get its content across to a larger audience of players.

He further stated that their collection of classic and modern titles had held up for years, and the new deal with Pariplay will help them continue to progress in new and established markets.

Pariplay is an operator that has a license from numerous lotteries and regulators in Canada – including the Atlantic Lottery Corporation, Ontario’s AGCO, and the AGLC.

Its Fusion platform consists of more than 14,000 casino game titles from over 80 suppliers. This also includes a back-office retention and conversion tool suite that aids in enhancing player value.

Callum Harris, Pariplay’s Director of Partnerships, stated that Konami Gaming had developed a stellar reputation for creating high-quality online titles. He added that its success records in the land-based industry were made evident in the digital sector, and its game collection is impressive.

He concluded by stating that it is an excellent boost for the Fusion platform to be able to include Konami’s games and that they were confident they would perform excellently in markets across the globe.