Online roulette can best be described as a game of luck. It’s important to know the terms used and the best bets to stake your money on. In this guide, we’ll go through the different rules, odds and bets.

Play Roulette at Some of Our Recommended Online Casinos in Canada! 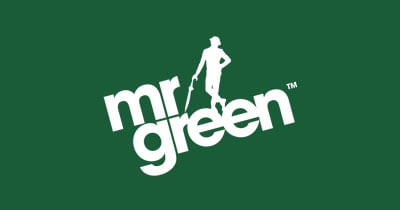 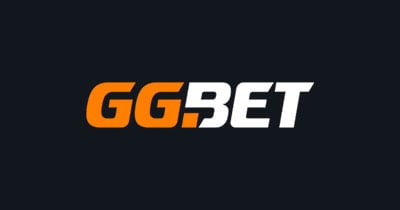 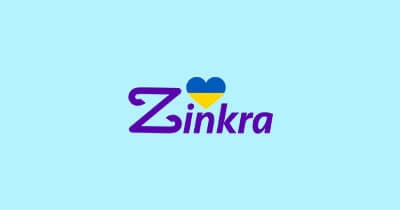 VIP Program
- Bonus
- Freespins
To the casino
Review 19+ | 18+ in AB, MB, & QC | Play Responsibly | ResponsibleGambling.org | Players must be at least 19 years of age in order to register. Minimum deposit to activate account is €10. All players are entitled to the weekly 10% cashback and tournaments. | Rules and conditions applies 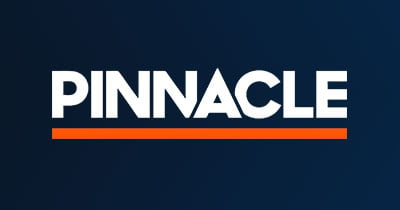 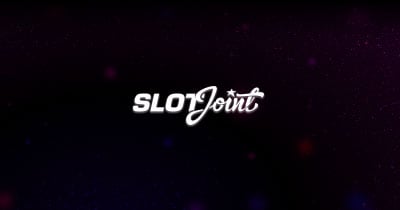 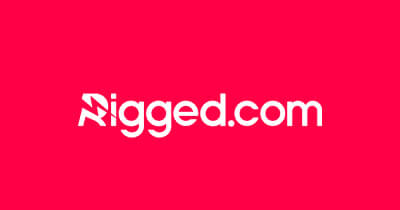 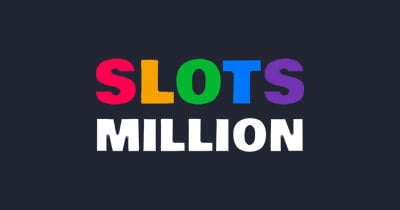 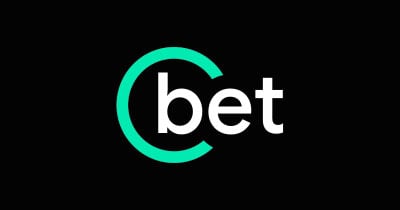 Master the Rules & Odds of Roulette

Putting a stake, big or small, on roulette without knowing the rules will leave a hole in your pocket. It would be best to teach yourself how roulette betting works, and this guide will help you do that.

Depending on which variant you play, a roulette wheel has 37 or 38 numbered spaces on which the ball can come to a stop, and your objective is to pick that correct space.

In European and French variants there are 37 spaces, with the numbering starting from 0 and ending at 36. American Roulette adds a 00, so 38 spaces are in play.

There is a small difference between American roulette and European/French roulette, which is explained in a little more detail below, along with other terms you need to know when playing roulette.

There are two main types of roulette bets, inside and outside.

Although roulette is a game of luck, over the years strategies have been popularised that boost your chances of winning at the table.

The most popular one is the Martingale betting strategy which involves playing the same bet until it succeeds.

Other strategies include James Bond, Fibonacci, D’Alembert, Reverse Martingale, and the Grand Martingale.

As the name suggests, these are betting spaces found on the inside of a table layout. Inside bets have higher payouts but land less often.

A bet on 1-36. You pick one number from the pockets and put your money on it. This bet carries a potential payout of 35x your stake.

A split is a bet on the line between two numbers, and it pays out 17x your wager.

When you put your money on three connected numbers like six, five, four, this is called a street or row bet. Your potential payout on a street bet is 11x your stake.

A trio bet is when you wager on a corner connecting three numbers like zero, two, three. The trio pays out 11x your wagered amount when it wins.

With a payout of 8x your amount, the quad bet involves betting on a corner connecting four numbers: two, five, one, four.

The double street bet is also known as a line bet, and it’s a wager on six numbers in intersecting rows on the line. You will get 5x your bet when it lands.

This bet, paying out 6x your money, is a wager on zero, double zero, one, two, and three.

Outside bets are low-paying, but they are the best bets for beginners. There is a 50-50 chance of winning with most outside bets.

This is an even-money (pays the same amount you bet with) bet where you wager on the 18 even numbers or the 18 odd ones.

A red or black bet is a wager on either the 18 red pockets or the 18 black ones. It pays out 1x your stake.

Pockets 19-36 are called high numbers. A high 18 bet wins when the ball lands on any one of these numbers and pays 1x of your wager.

A column bet means you wager on 12 non-sequential numbers in a column, and it pays out 2x your stake.

You can place called, or announced, bets when you’re playing European or French Roulette. Here are examples of fixed call bets and variable call bets:

We touched on the final bet in the paragraph above. In French Roulette, it is called Finale Plein, differing from Finale a Chavel (a bet on two different final digits). A final bet is only available for a single zero roulette wheel.

Remember the inside bets? If you take all of those inside bets and place them on a specific number, that would be called a complete bet.

Let’s say you want to put a complete bet on 12, you would shout out, “12 to the maximum,” and the croupier would acknowledge this, and every bet that includes 12 would be placed.

The Odds and Payout

Different roulette bets have various odds and payouts so a knowledge of the game’s odds is vital before you begin to play.

The three most common variants of roulette are American roulette and European/French roulette (these variants have the same odds).

The table below shows the different odds.

European/French Roulette tables have a 2.70% house edge and American tables come with a 5.26% edge.

The casino has a better chance of profiting from players in the American variant.

The variants have similar rules for the most part.

The rule, found in French (and occasionally European) Roulette, gives your even-money outside bets a second try at winning if the ball lands on a zero.

La Partage is also more common in French Roulette, though some European variants include it. This rule allows for the refunding of half your wager on even-money bets with the appearance of zero.

How to Play Roulette Online – Breakdown of a Round

Let’s look at how roulette is played online.

The best way to fund your balance is to use your preferred payment method with the online casino you joined.

As outlined earlier, keeping the universal gambling mantra of ‘betting what you can afford’, place an inside or outside bet.

After all the bets are placed, the croupier spins the wheel and rolls the white ball in the opposite direction of the wheel.

As shown in the table above, you get paid according to the bet that you’ve wagered on. If the ball lands on a pocket you picked, then you’re a winner.